There’s an exciting trend afoot with blog or Web site comments. Facebook has developed a new login procedure bloggers can implement on their Web sites. It’s called Facebook Login. Essentially, it allows a quick login to a bloggers commenting system using a pre-existing Facebook login. This allows the majority of Web surfers the speedy option of bypassing a blog-specific login. Also, first time users wouldn’t need to register on a blog. Furthermore, real names and photos could be used on the comments, increasing the legitimacy of the comment.

One of the criticisms of blog comments has been that anyone can post any comment and usually do so anonymously. While I think there are some benefits to anonymous comments and should be an option, I believe the Facebook Connect option gives blogs a chance at becoming a more serious news and entertainment source. Many people have seen Godwin’s law in effect throughout the Web. A system like Facebook Login could help mitigate the law that states as online discussions grow longer the likelihood increases of a comparison to Hitler or Nazis. I’ve seen the law in effect in Yahoo! message boards. 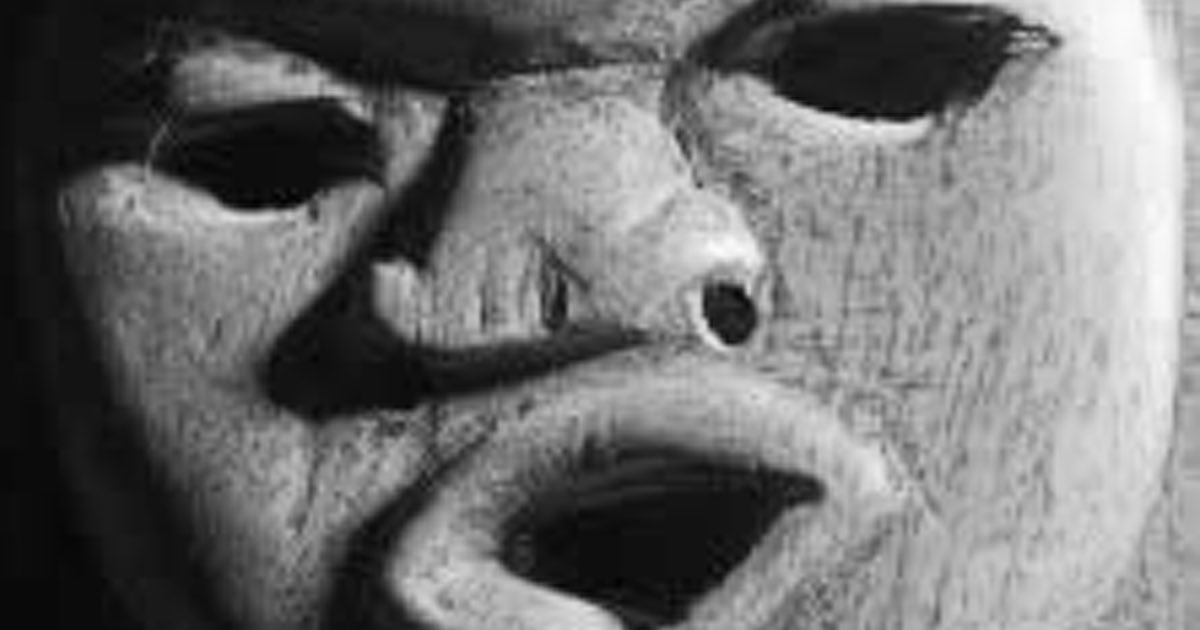 Many blogging platforms have indicated they are working on developing the necessary code to implement the feature. Since there is a bit of code involved I don’t think it will happen in the next few weeks, but I would expect it in the coming months. TechCrunch has noted that 20% of their commenters are logging in via Facebook Connect.

What the Web really needs is fewer logins. With so many users on the Web now it seems inevitable using the Web will get easier. One fewer steps means one less discouraged Web user in my opinion.

With more veracity in blogging comments, should you believe the phrase, “don’t believe everything you read”? With a real name and photo, I’d think about it before invoking Godwin’s law…

The more I blog, the more I suspect. Jumping into the blogging world I’m learning more about the motives of bloggers. They range from just recording personal memos to full blown businesses. That’s fine. But what about regular people reading blogs for the insights and discussions? Several articles on blogging like this one encourage bloggers to post comments on other blogs. In fact, even my friend Hal who blogs says his blog traffic spikes when he posts comments on other blogs.

It got me wondering. What about the people visiting blogs looking for entertainment, news, or professional development? Part of the fun of reading blogs is reading discussions under the posts. Could the discussions really just be professional bloggers just killing time trying to drive traffic to their sites? If not generate much traffic, just to get their name out on the Internet to seem like some kind of expert or just get noticed?

It would seem silly if we compared blog discussions to real life, right? If someone was publicly speaking and after the speech a mob showed up to comment in the hope that they would receive some benefit of money or fame / recognition. For example, if Barack Obama just finished a speech on the benefits average Americans will get from a stimulus package and in the mob of people some teachers are discussing with their students the ramifications and some construction company owners showed up, talking loud, “Well, I think we all know XYZ Construction has the best methods and superior tools. We could best use the construction spending. Before I go, please visit visit XYZ Construction on the Web. My name is JOE CORPORATE in case you weren’t listening. You can find me on these social networking sites. You’ll also find me commenting after other speeches in other public locations because that’s how I roll.” 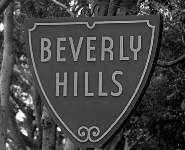 Like I mentioned before, you can’t believe everything you read on the Web, especially without real names and validated profiles. There were 141 responses in less than 24 hours to one article I read about blogging. It was a fine article, but not the kind of topic where you would get 141 people to take a few minutes out of their day to tell other people it was great too. Maybe the blogger is just fantastic at building a public forum?

It was the magazine more than anything else that kept Andy from passing into sixties history … he knew that people only come to you if they think you have something to offer them. In the mid-sixties when he was cranking out his early, cheap, “underground” films at the rate practically, of one a week, it was the possibility of getting into Andy’s movies that drew people to the Factory [Andy’s art studio]. By the 1970s, however, with the price of making commercially exhibitable movies becoming prohibitive, Andy had few roles to offer people and not even the certainty that the movie being discussed would ever actually get made. Interview magazine more than filled the void.

The same is true today. Offer people a chance for the public spotlight and they will come.  Warhol I’m not, but I’ve got a famous idea that there’s an art to popularizing a blog.